Another of the cities that feature in my novel Deep Plant, albeit mostly in cameo, is London. Paris is known as the City of Light, New York is the Big Apple, Rome is the Eternal City and Jerusalem is the Holy City. You might think a city of the prominence of England’s capital, would have a moniker more glamorous than Big Smoke.

You would be wrong.

Apparently Big Smoke refers to the ocean of air pollution that billowed into London’s skies, as workers flocked to the capital in search of work during the United Kingdom’s industrialization in the 1800’s into the 1900’s.

But make no mistake, London in many ways is the center of the world. Institutions we take for granted, spring from this amazing city.

English - The Language Embraced By The World

Wikipedia reports that the International Civil Aviation Organization, which sets standards governing worldwide aviation, mandates pilots, air traffic controllers and other aviation authorities be proficient in their native language and English, making English the language of aviation. Numerous websites such as the Harvard Business Review, GoFluent, American Express and Rosetta Stone…. Testify that English is the lingua franca of business, science and technology.

The UK’s contributions to the world of sport are monumental. Soccer, golf, tennis and cricket all trace their origins to the British Isles.

But the single greatest thing Britain has given the world is …democracy. The Magna Carta, the foundation of democratic government was created at the English town of Runnymede in 1215. In the age of exploration, Britain alone planted democracy in many corners of the world. Great nations such as America, Canada, Australia, New Zealand, India, and many others, enjoy a system of government that Abraham Lincoln spoke in his famous Gettysburg Address, that is by, for and of the people.

In London, things you of course should see include: 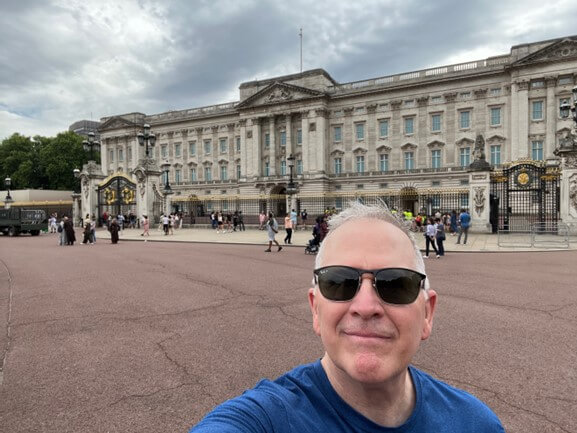 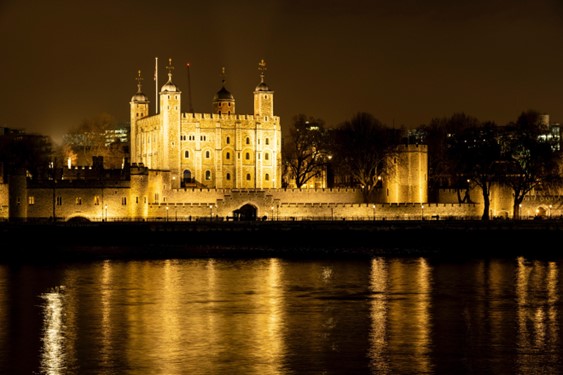 The Tower Of London Has Served as a Fortress, a Prison, and a Royal Residence. 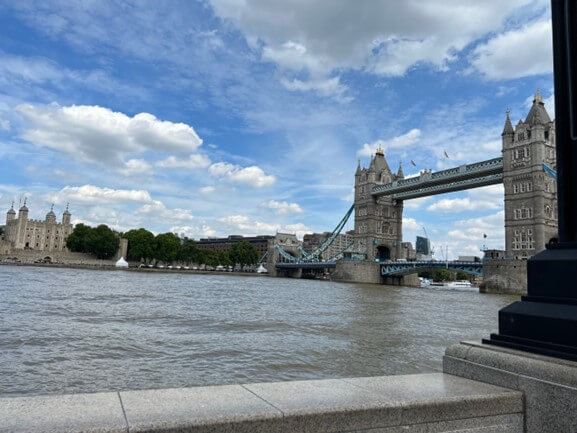 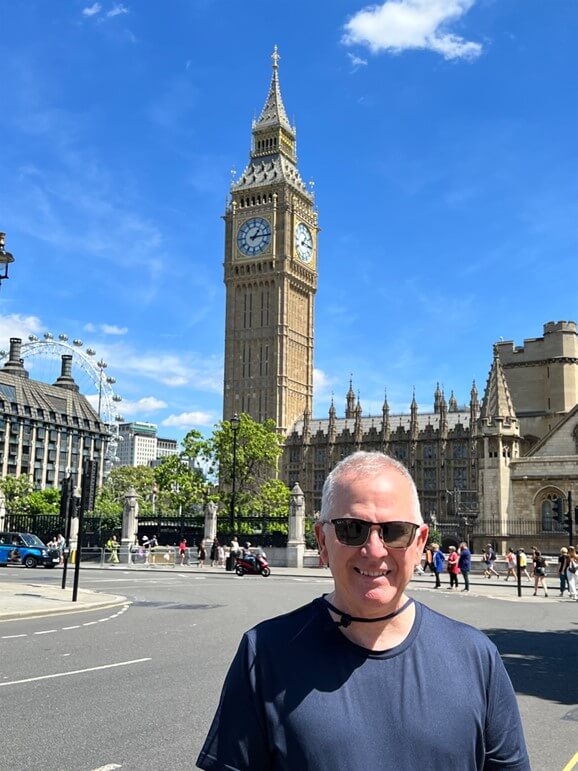 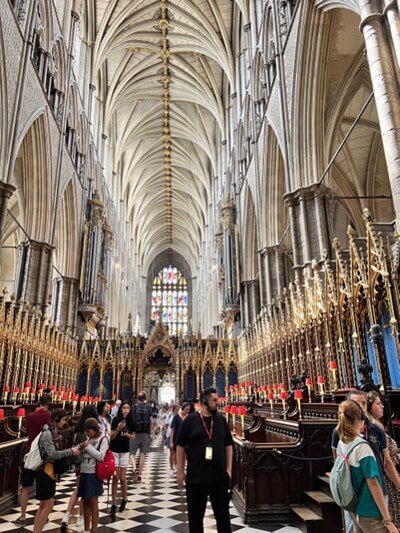 Other Attractions in England 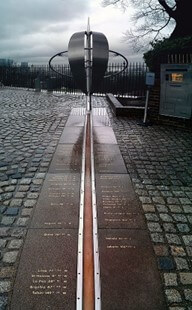 If you have time, plan a day trip to Oxford. About an hour north of London by train, the town is home to Oxford University which traces its teaching history to 1096 AD, making it the second oldest continuously operated college in the world. 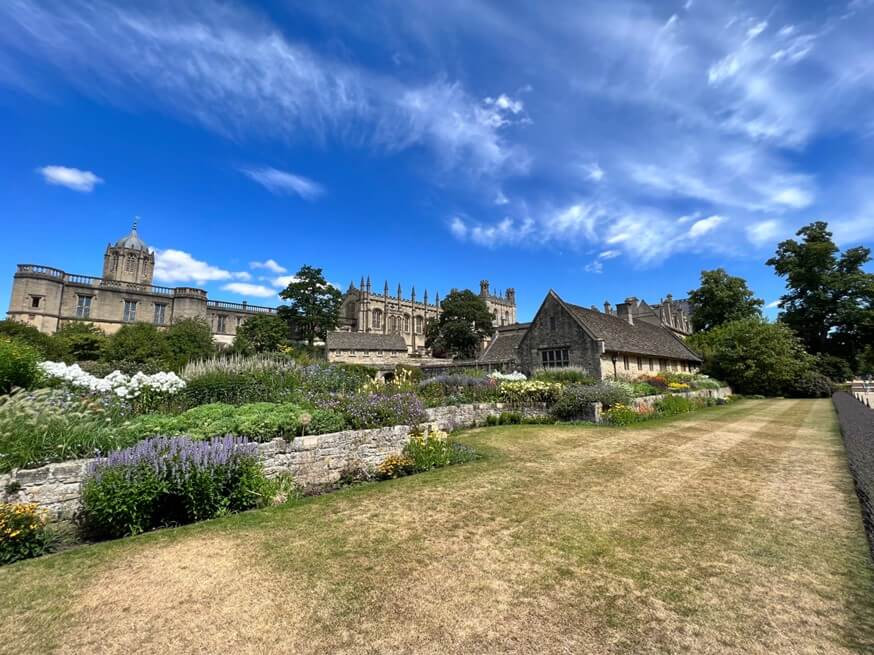 The town itself is very charming and unrushed. I hope you het the chance to visit the Big Smoke someday. Chip, chip Cheerio!

The Broadmoor Resort In Colorado Springs