The Cold War returns! What if Russia inserted moles into the U.S.? A good spy novel moves fast, constantly holding your attention. It draws you in with twists, blindsides and trapdoors. History is filled with these stories. Using history as a canvas you can weave a tapestry of intrigue that keeps you guessing until the end.

Central to most great history is the realm of shadows. Spies, espionage, and intelligence can turn the tide your way. From the aforementioned Nathan Hale, history has been influenced and tilted askew by legendries such as James Armistead Lafayette, an American slave who provided invaluable intel to the United States during the Revolutionary War—or Mata Hari in WWI; America’s Virginia Hall operated behind enemy lines in WWII; Aldrich Ames and Jonathan Pollard, both spied against the US during the Cold War. Perhaps two of the most famous, the Rosenbergs, Ethel and Julius, who gave the USSR our nuclear secrets. In recent headlines, Anna Chapman, the Russian femme fatale spied against America.

SPIES, ESPIONAGE, AND INTELLIGENCE CAN TURN THE TIDE YOUR WAY 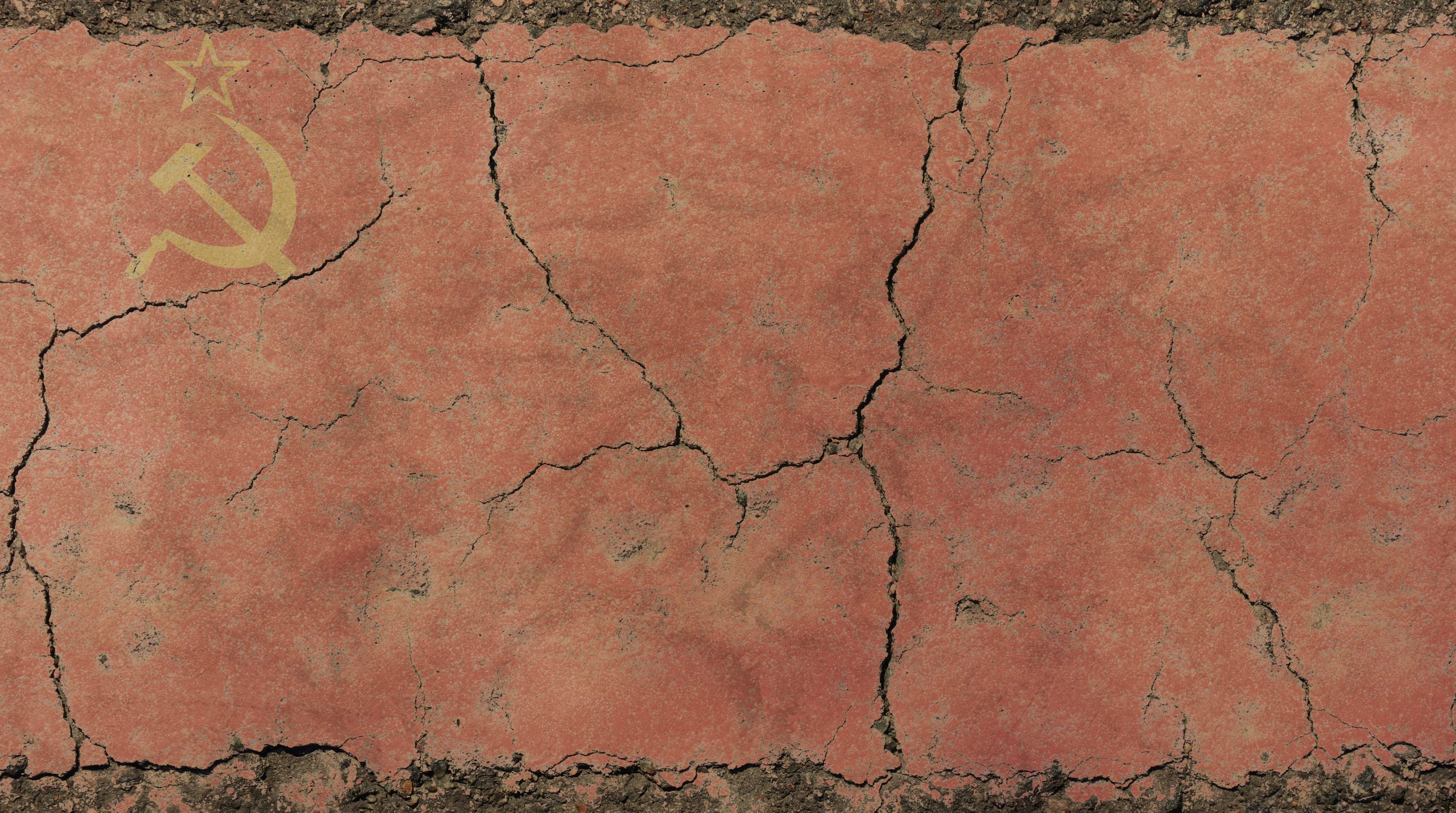 My new book, Deep Plant, occupies the gray area between perception and reality. Could someone program and insert sleeper agents into a potential enemy country? The beauty of dormant moles is they’re often native to the country being undermined. They blend into the culture with no fear of detection. As a result, the unsuspecting victim remains ignorant until activated. By which time it is too late to neutralize them.

Intelligence organizations like CIA, MI6, or secret police agencies like the East German Stasi, and the Chinese Ministry of State Security have sought the holy grail of controlling or causing someone to inflict damage on another person or country. The concept of brainwashing falls into a category referred to as thought control by psychologists. Methods range from changing someone’s thinking, causing certain behaviors, or, mostly in the realm of fiction, make someone do something (usually bad) at a certain time, place, or to someone when the person’s programming is activated.

THINKING, CAUSING CERTAIN BEHAVIORS, OR, MOSTLY IN THE REALM OF FICTION, MAKE SOMEONE DO SOMETHING (USUALLY BAD)

Brainwashing has been a dead end. Scientists and psychologists believe people can’t influence others’ instincts. This tells me we are well anchored in our sense of “right and wrong”. But isolating and bombarding someone with a constant stream of propaganda can have some affect. ISIS has been very successful at recruiting Islamic adherents—usually young people, with little life experience to counter the propaganda—to commit acts of jihad against others that disagree with their belief system.

Nonetheless, the idea of manipulating others to do one’s will, while remaining anonymous, will continue to be a source of fascination, for scientists and writers alike.

Download my newly released spy thriller, Deep Plant, from Amazon now for some great storytelling that keeps you wanting to know what happens next! This is a perfect gift idea for any lover of thrillers, spy novels or history buffs. You can also read more about brainwashing on either of these sites. You can also check out my other books here.

The Art of Spying

The Broadmoor Resort In Colorado Springs